Best Wrestling I Have Ever Seen!

Today dwarf wrestlers are not less talented than other any WWE wrestlers. They are not on a ring just for a show to entertain by doing few comic acts. The matter of the fact is they trained hard to be perfect in their game and believe us they show no mercy whenever they are inside ring facing the opponent.

Devil, Little Bastard, Hawk, Rampage and many others dwarf wrestling superstars are here with us to show you they are not a puppet anymore but an individual who loves to wrestle. They will show how a dwarf will fight when they have to protect themselves. Loved by all, our dwarf wrestlers will make you believe in the statement that “DWARF is a state of mind”, they are now wrestlers yes, you heard it, right Wrestlers.

Dwarf wrestlers are now becoming a role model for dwarf community and it helping others to recognize this community worth enough to try something that are totally acceptable in your human community.

Do don’t mess with our dwarf wrestlers if you ever take that for granted that you can easily beat them just because they are tiny. Beware of Hawk, he can be your ultimate nightmare and Mike The Lumber Jack, I don’t want talk this The Lumber Jack and believe me you also don’t want to meet this axe murder inside ring and how can we forget Bad Bay Dual Arms, he is little monster who has the ability to frightened you even in your dreams. Similarly, we have Rampage, Bronx, Devil, Tiny t Piece and Sampson Hands. They are all best in their field of dwarf wrestling.

Know more about the dwarf wrestling show and book your tickets now at Extreme Dwarfanators Wrestling and feel the burn. Small is not small now, because small means hustle and dwarf wrestlers have the answers why sometimes small packets prove large and longer entertainment. 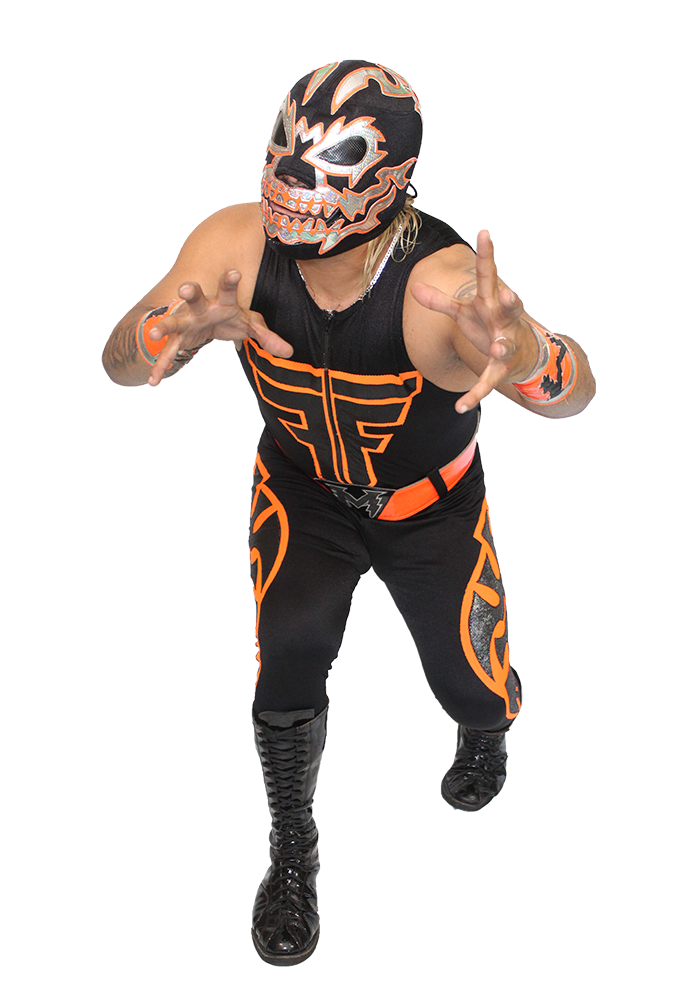 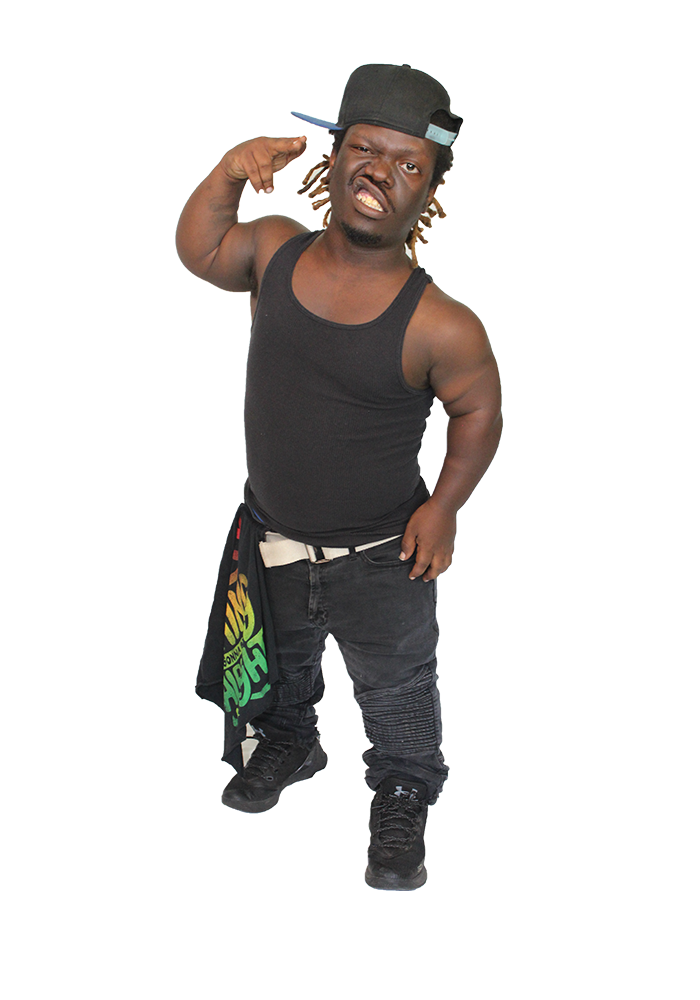 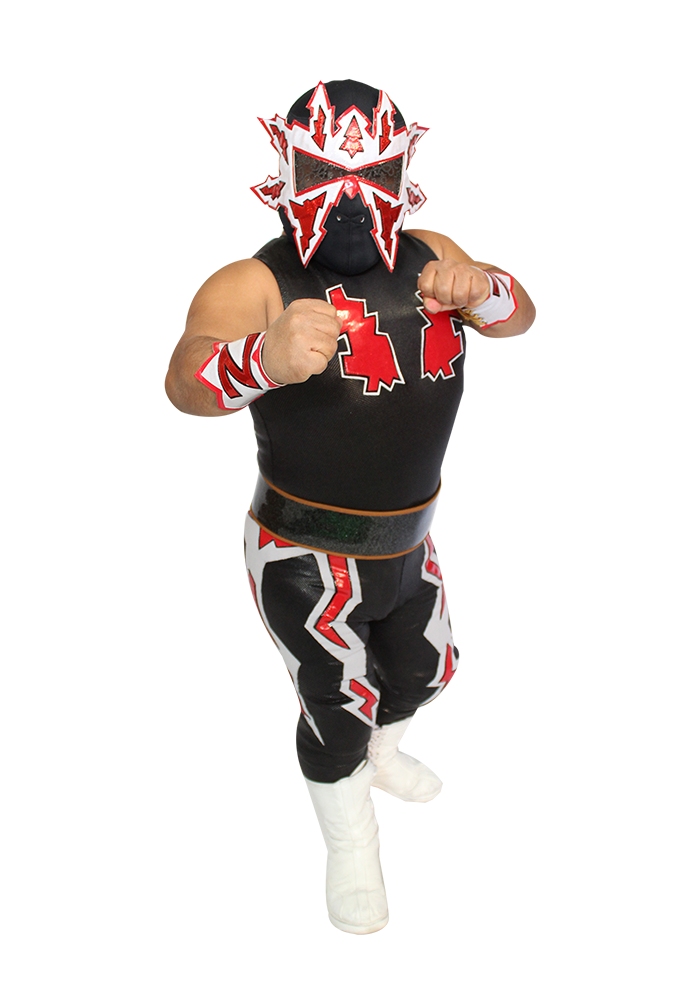 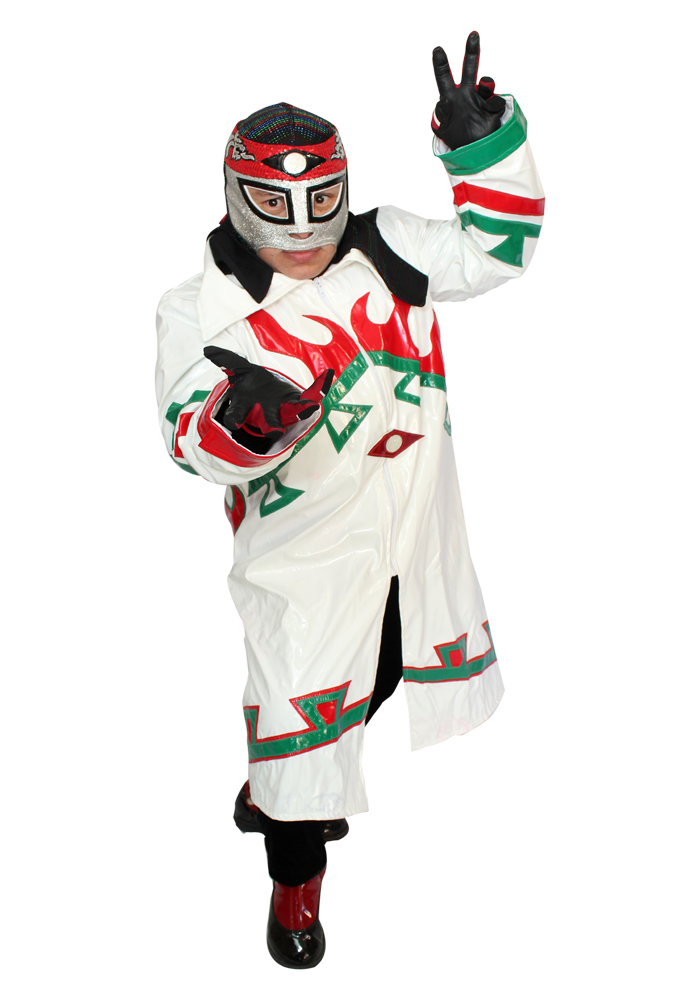 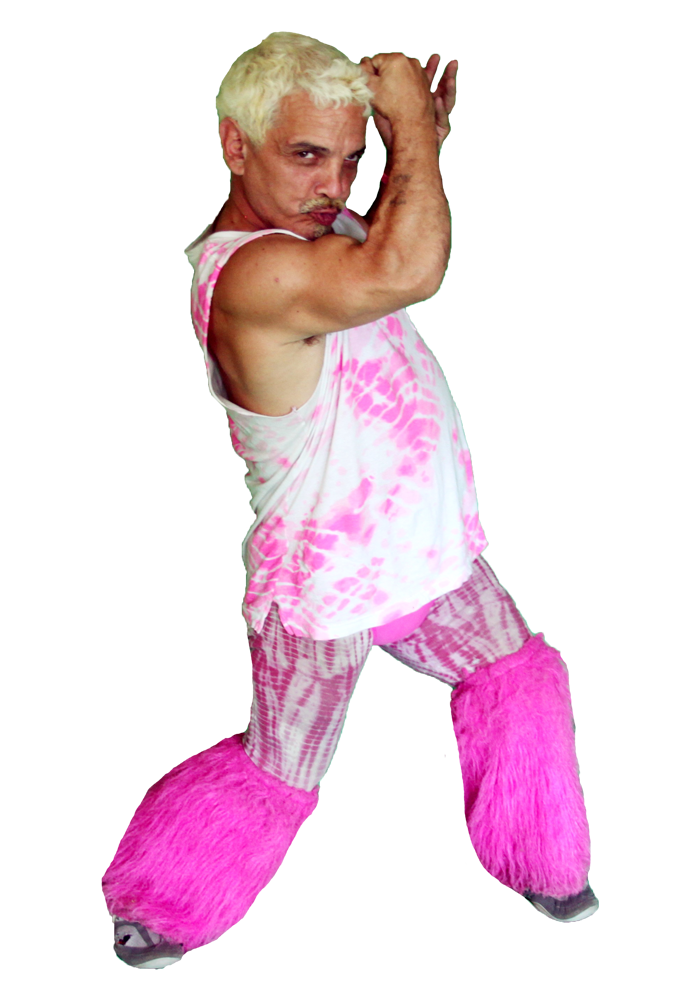 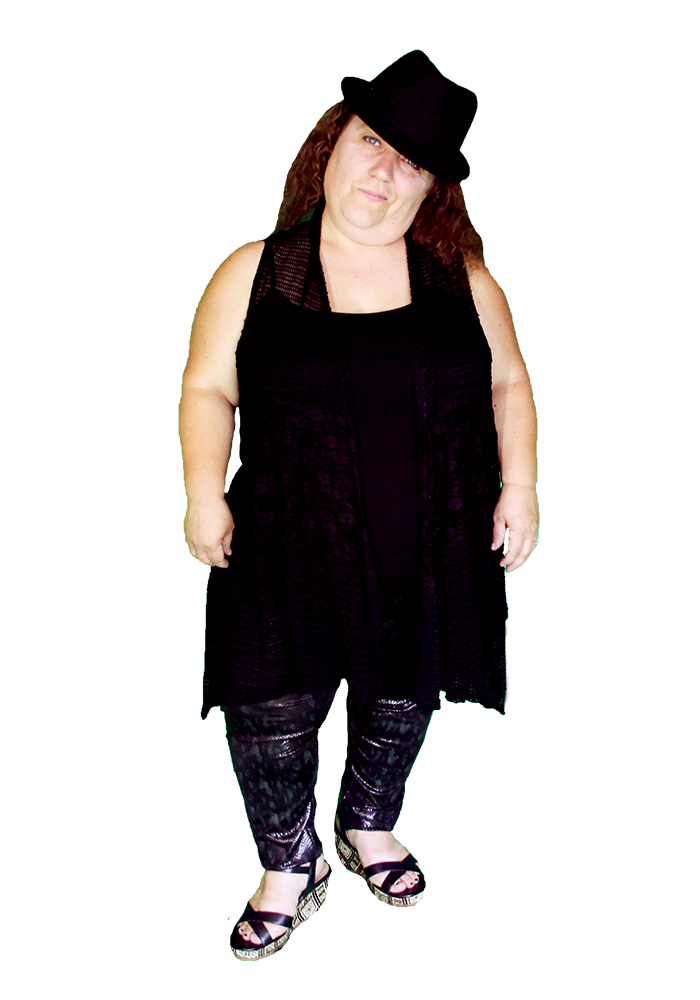 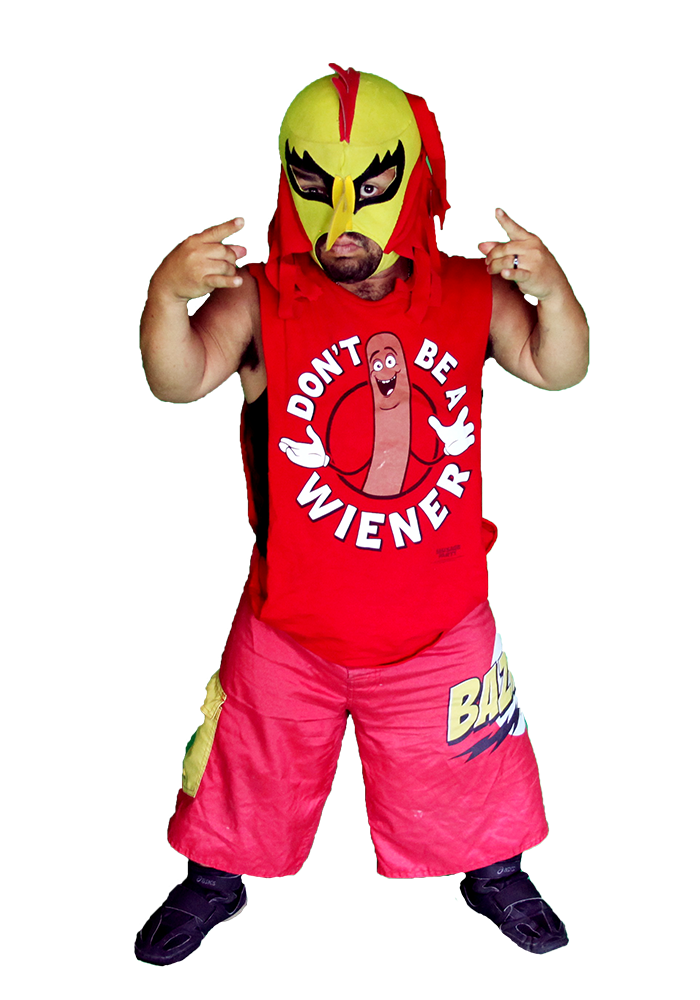 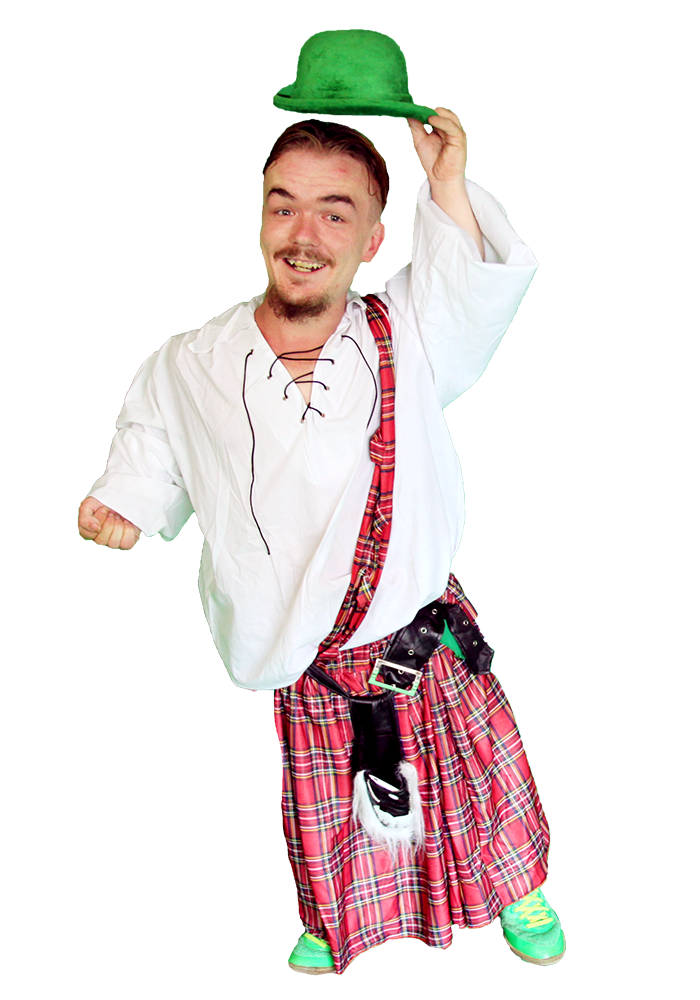 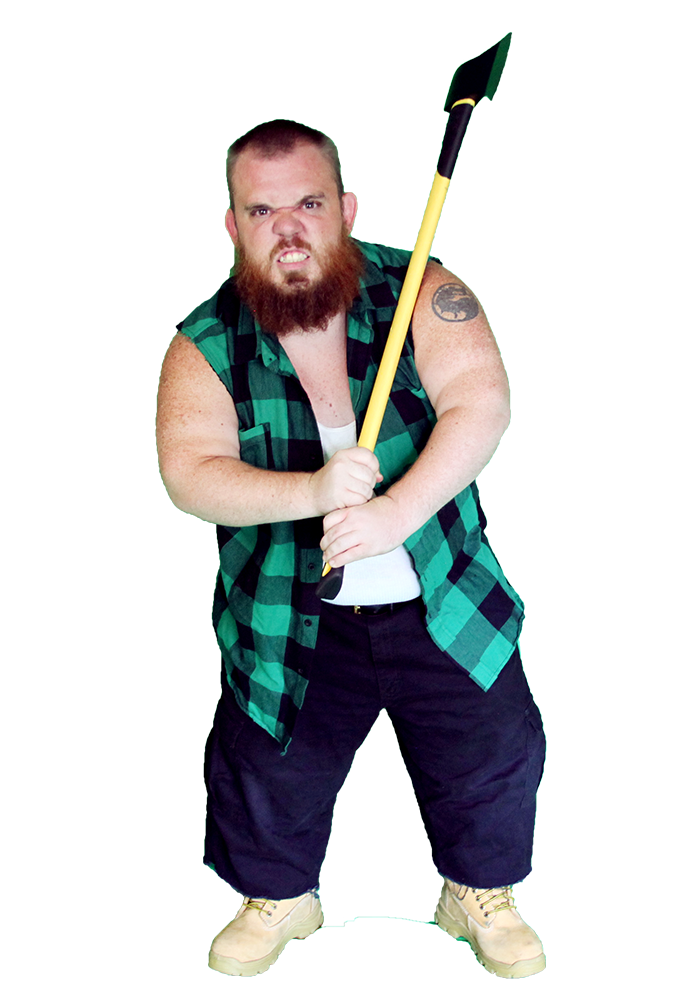