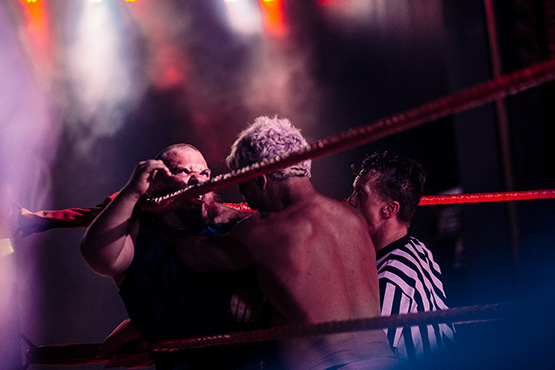 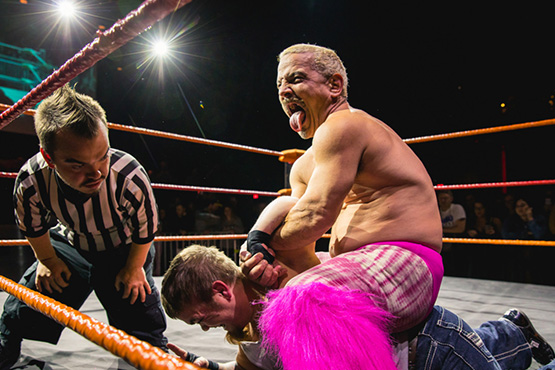 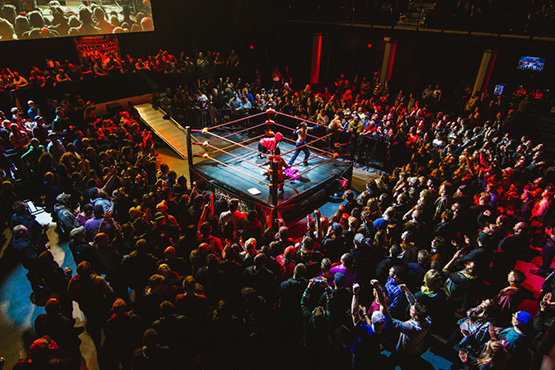 I’m Jonás Pereyra Ignacio AKA “Tsuky”. I was born in Pajapan, Veracruz on December 31, 1972. My height is 1.22 meters and weighing 46 kg. I started in 1995 with the AAA company with the name of “Baby Rabit”. Later, they changed my name to “Más Carita Sagrada Jr”. It lasted like 2 years with triple AAA after I worked to promote Azteca as “Mini
Rey Misterio Jr” it was little time. I also work for the WWE company with the name of “Mini Max”. 2 years later work for the CMLL, they change my name to “Mini Tsuky” Name that I currently use, I was in that company until 2009 and I became an independent fighter, among my achievements. I was a mini champion, I traveled to Japan, Singapure, Spain, the United States, Puerto Rico, Canada, Guatemala, El Salvador.